E-Mobility as the future means of transportation

E-Mobility as the future means of transportation

E-Mobility is the future of transportation. Electric cars are becoming more and more popular, but it’s still a small market compared to gasoline-powered vehicles. This is because there are many limitations on how far an electric car can go before needing to be recharged.

The EV market is growing. In fact, it’s expected to grow faster than the internal combustion engine (ICE) and hybrid markets. The numbers are telling: from 2013 to 2018, the number of EVs sold worldwide increased by a factor of 11—from roughly 200,000 in 2013 to more than 2 million in 2018. This year alone, sales are expected to reach a total of 2.6 million units globally. 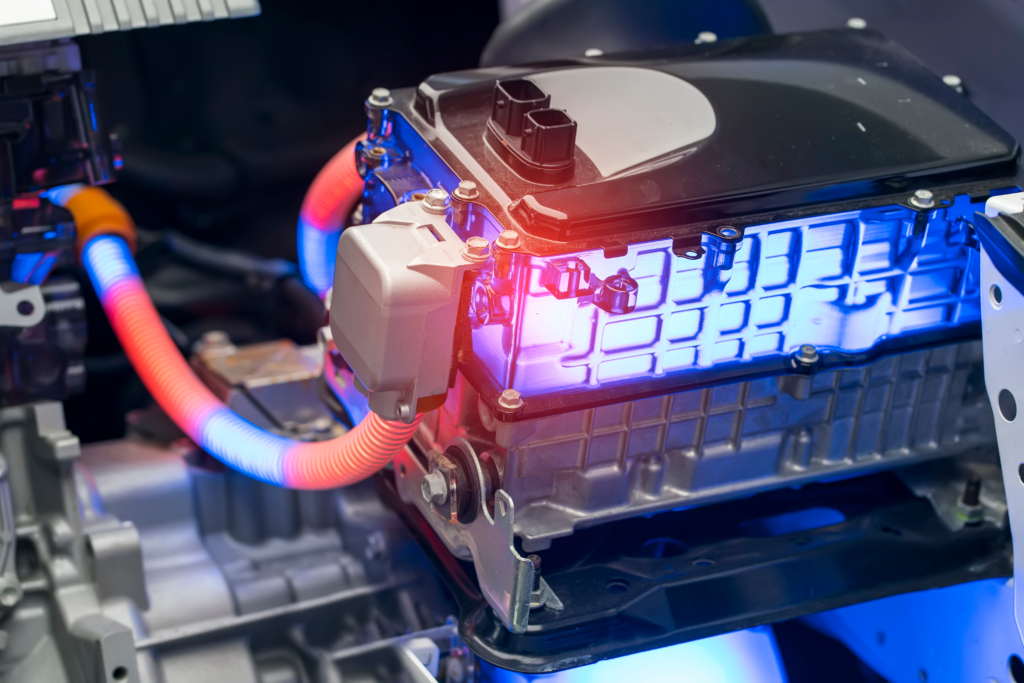 Plug-in hybrids are a bridge towards full e-mobility

They can be charged at home or at work, which makes them more efficient than conventional vehicles. The plug-in hybrid has been around for quite some time now, but it’s only recently that we’re seeing them becoming mainstream as automakers start to offer competitively priced models with better range than ever before. The Tesla Model 3 is perhaps the most popular example of this trend; it’s an affordable car that offers impressive range and performance while still including a gasoline engine for long journeys when needed.

To make EVs a reality, charging infrastructure needs to be built across the country. We don’t have that yet, but it’s happening:

There are several reasons why e-mobility is currently the preferred option for many drivers. One of them is that batteries are getting better. They are lighter, more powerful, more efficient, and smaller than they were even just a few years ago. In addition to these improvements in performance, battery technology has also become much less expensive than it was previously. For example: Tesla’s Model S 70D comes with a 70kWh battery pack which weighs 1120kg (2300lbs) – about 45% as much as its gasoline counterpart’s engine would weigh on its own!

Fuel cell electric vehicles (FCEVs) are an emerging technology that is poised to become the standard for long-distance driving. FCEVs have a higher energy density than battery electric vehicles, which means they can travel farther on one charge. They also have better efficiency and are cleaner. That’s because they use hydrogen fuel instead of fossil fuels like gasoline or diesel. And unlike other zero emission vehicles like battery electrics, FCEVs don’t require plugging into an outlet to recharge their batteries, so you can drive them anywhere—even internationally!

What we’ve seen is that electric mobility has already made significant advances that could help us reduce CO2 emissions. The next step is for governments to put in place policies and regulations that will make it easier for everyone from individual drivers to large corporations to switch over from fossil fuels to eMobility. What is the next step towards e-Mobility, the future of transportation?

You can check out our quality testing instruments for the e-Mobility application here. 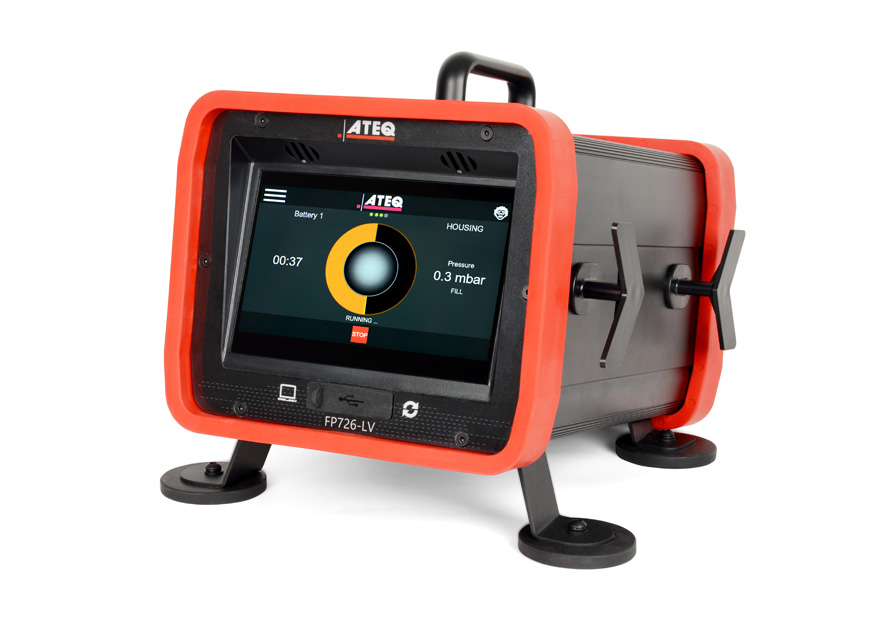 This website uses cookies to improve your experience while you navigate through the website. Out of these, the cookies that are categorized as necessary are stored on your browser as they are essential for the working of basic functionalities of the website. We also use third-party cookies that help us analyze and understand how you use this website. These cookies will be stored in your browser only with your consent. You also have the option to opt-out of these cookies. But opting out of some of these cookies may affect your browsing experience.
Functional
Functional cookies help to perform certain functionalities like sharing the content of the website on social media platforms, collect feedbacks, and other third-party features.
Analytics
Analytical cookies are used to understand how visitors interact with the website. These cookies help provide information on metrics the number of visitors, bounce rate, traffic source, etc.
SAVE & ACCEPT
Go to Top